How to deal with haters 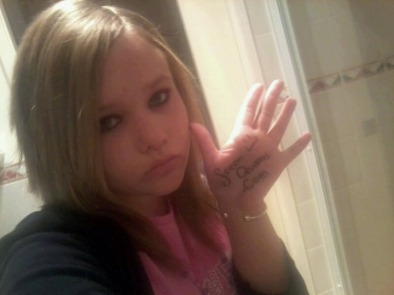 When becoming new to the scene world, there will be people who envy you. These people are called haters. Haters will tell you your a so called 'poser' a 'lier' and a 'fake'. Normally, you would want to get back at them. But dont. You want to uphold you 'good' image. Just ignore them. They will probably keep telling you the same things, but it doesn't matter. You could say something back to them, but just remember when to stop. You can't feel bad about this, there is no point. You need to keep a balance between not saying anything and responding badly.


What to do if someone askes you if your scene.